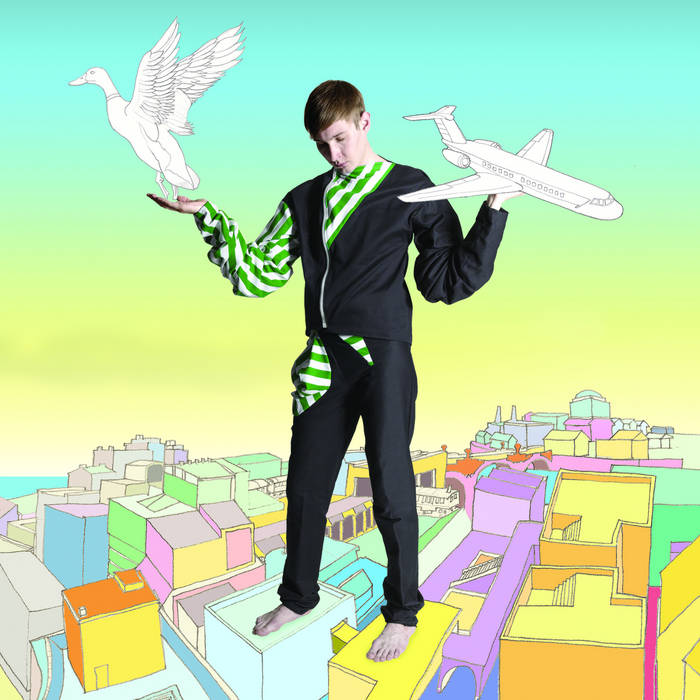 The album's narrative is fixated on vivid images of transportation: a sinking cruise liner, a spectral train, a 'disappointing' spaceship and finally a breathlessly calm Boeing 747.

Originally intended as a disorienting radio drama, or "electronic Hörspiel", the album was presented live as a "surreal cabaret" in solo performances across Europe, in both art galleries and concert venues.