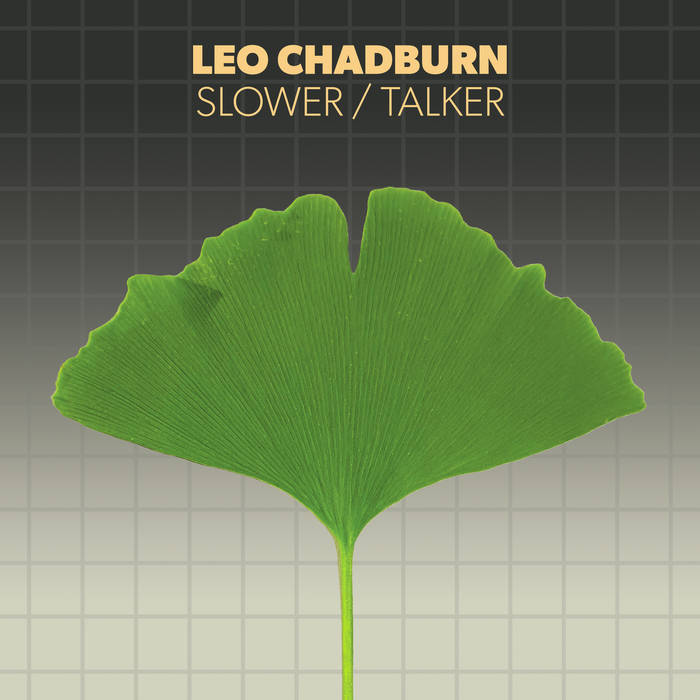 It features performances by two of the world’s leading groups for experimental music: Apartment House (UK) and Quatour Bozzini (Canada), alongside pianist Kate Halsall and the voices of the composer and the actor Gemma Saunders (National Theatre, Royal Shakespeare Company).

While the musical palette is restrained, influenced by minimal music, visual art and structuralist film, the texts look out into the world. These encompass a list of seventy names of moth species in 'The Indistinguishables', a list of topographical features encircling London in 'Freezywater', the words of Mao Zedong ('X Chairman Maos'), a reflection on a pioneering journey by deep-ocean explorer Jacques Piccard ('Five Loops for the Bathscaphe'), the idiosyncratic vocabulary of the fragrance industry ('Vapour Descriptors') and a stream of consciousness on the culture and properties of chemical elements ('The Halogens').

"...beautifully surreal... a bold rendering of new minimalism... the synergy between the instrumental and vocal work is luminous and Chadburn purrs through the text..." —The Wire

"Hypnotic and vivid, Chadburn’s work asks you to listen, think and imagine. It also has a wry quality that makes you take it seriously." —The Observer

'The Indistinguishables' was produced by Laurent Major and engineered by Vincent Blain. Recorded at Studio Madame Wood, Montréal.

'Vapour Descriptors' was produced by Chris Lewis. Recorded at Trinity Laban Conservatoire of Music & Dance, London. Included on this album with the kind permission of Kate Halsall.

All other tracks were produced by John Lely and engineered by Gus White. Recorded at Goldsmiths Music Studios, London.